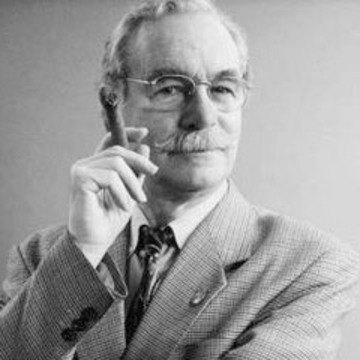 Albert Boton became a graphic designer and a font creator by a stroke of luck. His father, who was a carpenter and a cabinet maker intended his son to take up this noble trade, but the young Albert only had one thing in mind: drawing. One day, while repairing windows in a block of flats in the 16th arrondissement in Paris, he found his true vocation when he found there was an advertising agency on the top floor. Albert Boton met the artistic team and his career took a decisive turn. After his military service, he joined the agency to learn the trade and attended Adrian Frutiger’s classes at the École Estienne (the famous graphic design school of Paris). One year later, Albert Boton joined Frutiger at Deberny & Peignot, the leading French type foundry.

Next came the years of collaboration at the Hollenstein studio, where Albert Boton created some twenty exclusive characters for the new Hollenstein photolettering and headlining catalog.

He became the art director for several advertising and design agencies, including Delpire (Cacharel, Citroën, Schlumberger …) and then Carré Noir, where he became also type director, in charge of the « Cadrat » department, specialized in printed material and the creation of visual identities for prestigious companies or trademarks (Vichy, Erato, Salle Pleyel, Dalloz …). But he never renounced his other creative side and activity as an independent type designer.

During these years, he also taught calligraphy and letter drawing at the École nationale supérieure des Arts décoratifs and the Atelier national de Recherche typographique (for post-graduate students).

Albert Boton continues to be very active in his favorite areas of interest: creating logotypes, alphabets, and as a photographer and a watercolorist.