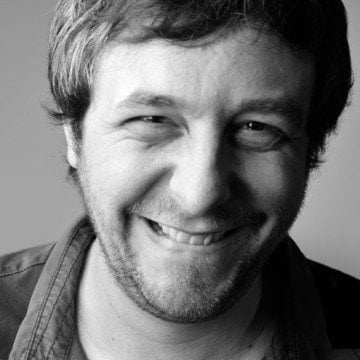 Ale Paul is one of the founders of the Sudtipos project, the first Argentinean type foundry collective.

Ale’s career as an art director landed him work in some of Argentina’s most prestigious studios, handling such high-profile corporate brands as Arcor, Procter & Gamble, SC Johnson, Danone, and others. After founding Sudtipos in 2002, Ale shifted his efforts to type design, creating fonts and lettering for several top packaging agencies, along with commercial typefaces.

In 2006 he was a speaker at TMDG, the largest Latin American graphic design event in history, with more than 4,000 designers in attendance. He has also taught seminars and spoken at the TYPO Berlin, TypeCon, Pecha Kucha and ATypI conferences, at the Type Directors Club of New York, and at events in Spain, Portugal, Chile, Brazil, Ecuador, Venezuela, Uruguay, Mexico and Canada.

Ale’s work has been featured in publications around the globe, including CommArts, Print, Step, Creative Review, Visual, Creative Arts, Novum, and many others. He was awarded in numerous design competitions, amongst them four Certificates of Typographic Excellence from the TDC2 awards, in 2008 for Burgues Script, in 2009 for Adios Script, in 2011 for Poem Script, and in 2012 for Hipster Script. His design Piel Script was included in the Letter.2 competition award as one of the best typefaces of the decade.

Ale teaches a postgraduate typography program at the University of Buenos Aires, where he previously taught graphic design. He was elected Argentina’s country delegate for ATypI. Since 2012 Ale is a new member of the Alliance Graphique Internationale. 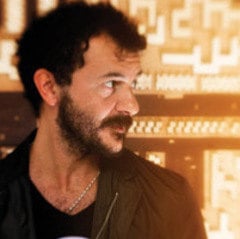 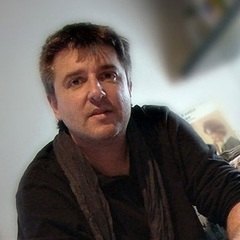 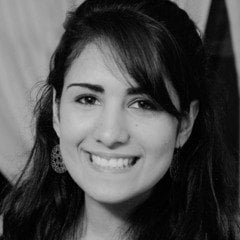 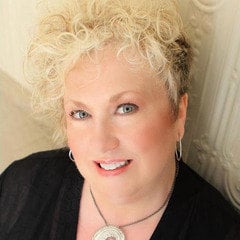 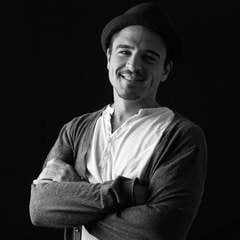 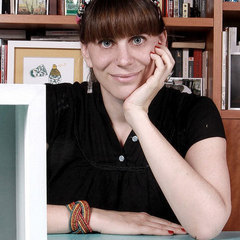 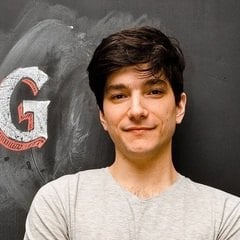