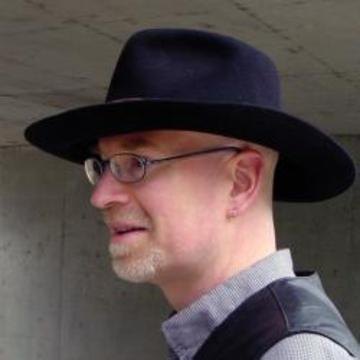 In his first year at school, David Lemon received a poor grade in penmanship because his teacher said he was drawing the letters instead of writing them. He went on to become an art student who kept putting words in his images, then worked for a series of magazines and a newspaper while exploring type design in the evenings. Sumner Stone hired David at Adobe in 1986. At Adobe, David helped define multiple masters and OpenType, and manages the type development team.