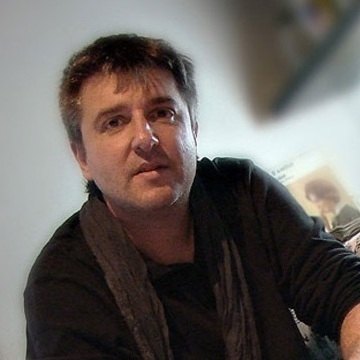 Diego Giaccone was recognised as one of five best designers in the Argentine Graphic Design area, and is the recipient of the 2002 Konex Award.

Diego graduated as Graphic Designer at the Architecture Design and Urbanism University of Buenos Aires (FADU-UBA), where he also was a teacher. His work has been exhibited on many occasions in collective and individual expositions, and published in several leading publications. Diego has lectured in different chairs for Design, Typography and Packaging. In 2004 he published his first book Quebranding! – a fun and irreverent look at the alteration of brands by their users, brands in strange and undesirable situations, but which form part of our daily urban landscape.

From 1993 to 1998 Diego was a member of the Packaging Design department of Arcor Group, designing consumer packaging for different markets. Arcor is a world leader in confectionery and exports to 45 countries around the world. He then moved to Interbrand Avalos & Bourse, acting as Design Director from 2000 to 2003. In October–November of 1999 he worked at the Packaging and Communications department of Interbrand Newell and Sorrell in London.
From 2003 to 2005 he was Consumer Branding Director for FutureBrand Argentina.
Diego currently is the founder and Brand Creation Director of Sure Brandesign, with expertise in Brand Strategy, Brand Name, Brand Arquitecture, Brand Packaging and Brand Type. 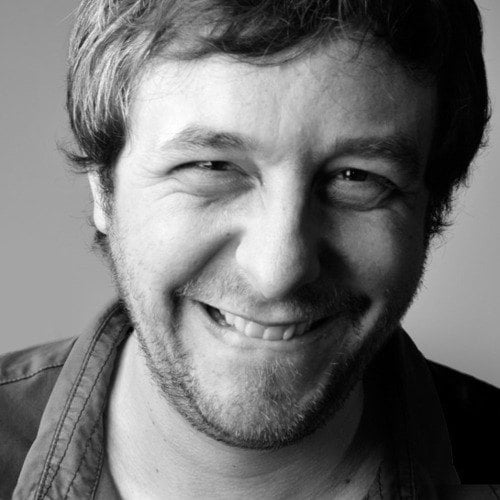