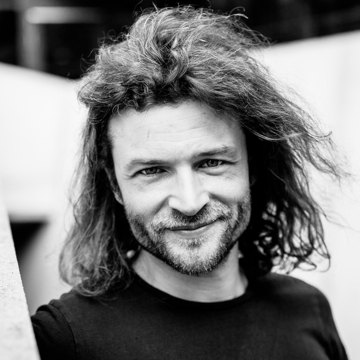 After a successful career as a freelance type designer, which included working with major brands and design studios in Berlin and Amsterdam, Jan Hendrik Weber joined Monotype to advise clients on bespoke type and develop new markets in branding.
Having discovered a passion for type while studying graphic design at the University of Applied Sciences in Potsdam, Weber completed a degree in type design at the Hochschule für Grafik und Buchkunst in Leipzig. His fascination with calligraphy and italic letterforms became part of a graduation thesis, which was released by Swiss publisher Niggli Verlag in 2010. Weber has designed several of his own fonts for European foundry OurType, and has worked with brands including Bentley Motors and Canyon Bikes as part of the team at brand agency KMS TEAM in Munich.
• Recipient of a Type Directors Club Award in 2009 for his Lirico typeface
• His work on the Bentley Motors corporate typeface – created in partnership with branding studio KMS TEAM and based on the company's wordmark – received a Red Dot Design Award in 2014 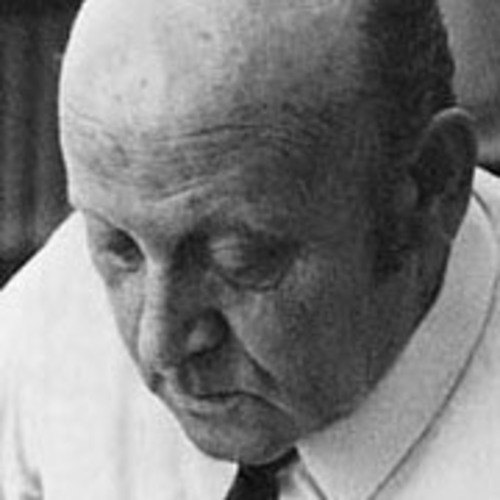 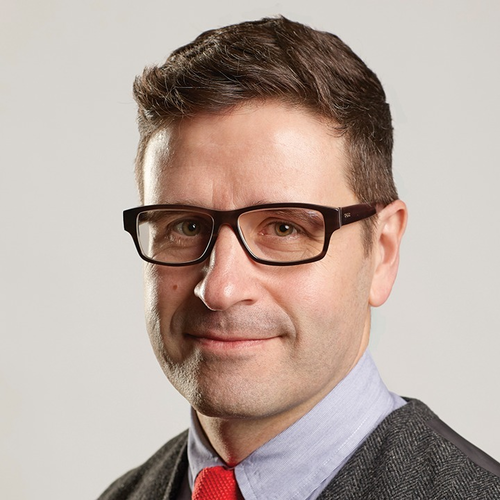