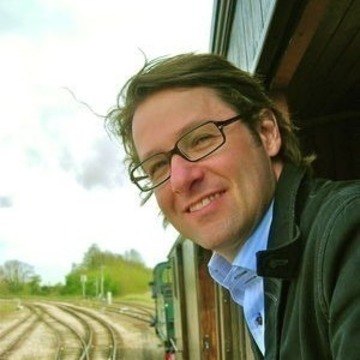 After training as a graphic designer Jean François Porchez (born 1964) worked as a type director. By 1994, he had created the new typeface for Le Monde newspapers. His expertise enables him to propose bespoke typefaces as well as distributing his fonts via Typofonderie, which he founded in. Porchez is honorary President of the Association Typographique Internationale, taught type design in various schools and conducts type design workshops all over the world. He also contributes regularly to conferences and international publications. He founded the French community Le Typographe in 2003. He was awarded the Prix Charles Peignot in 1998 and won numerous prizes for his typefaces. 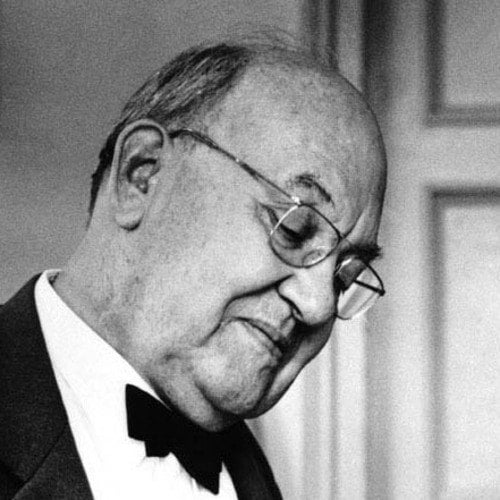