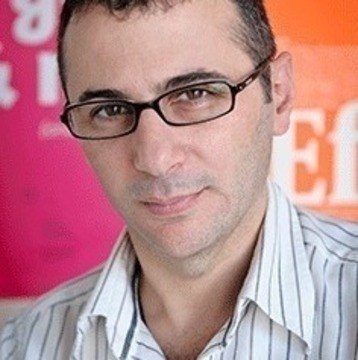 José Scaglione is a graphic and a typeface designer and co-founder of the independent type foundry TypeTogether, where he has published several award-winning type families. He teaches typography at the University of Buenos Aires, Argentina, and is frequently invited to lecture about typography and to lead workshops of typeface design at international conferences and academic institutions. José co-authored the book "Cómo crear tipografías. Del boceto a la pantalla", and collaborated with Jorge de Buen Unna on his book "Introducción al estudio de la tipografía". In 2013 José was appointed as President of the Association Typographique Internationale. In 2012 he was the chairman of the Letter.2 type design competition and conference. 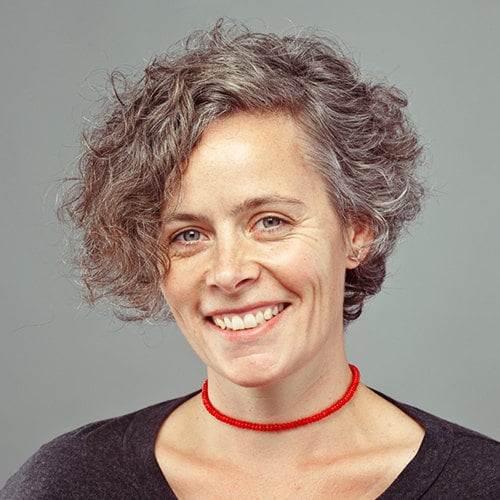 Veronika Burian, born in Prague, got her first degree in Industrial Design in Munich, Germany, before she moved on to Austria and Italy to work as a mix between a product and graphic designer. Discovering her true passion for type, she graduated with distinction from the MA in Typeface Design in Reading, UK, in 2003 and started to work as full-time type designer at DaltonMaag in London for a few years. After staying for some time in Boulder, Colorado, she moved back to her hometown Prague and is now living and working in Spain. She dedicates her time fully to TypeTogether, an independent...
Read More >
© 2022 Monotype Contact FAQs Sitemap Legal/Imprint Newsletter Fonts used Affiliate
Top