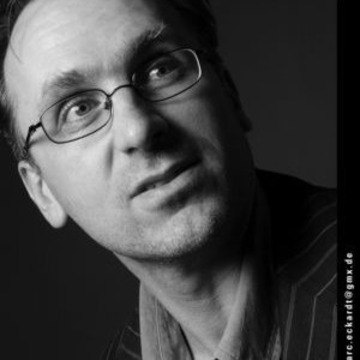 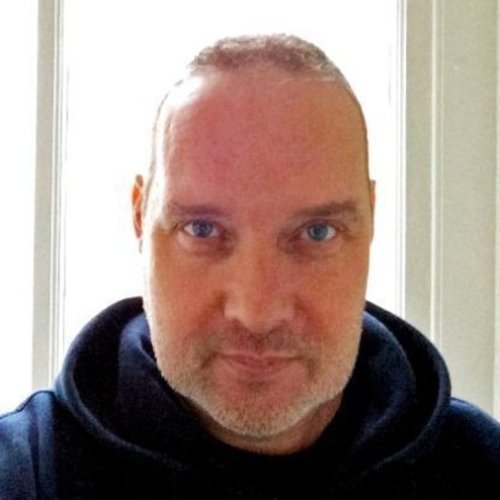 Pascal Zoghbi, Arabic Type Designer and Typographer, is the founder of 29letters, an Arabic Type Design and Typography firm in Beirut. His design work ranges from creating new Arabic fonts, corporate identities and print publications. Since 2006, after his graduation from the Type & Media course at The Royal Academy of Arts in The Netherlands with a Master of Design, Pascal was involved in an impressive collection of new Arabic type design projects. He has created contemporary Arabic fonts for leading Middle Eastern Newspapers (Emarat Al Youm, AlWatan & Al Rouiah), urban places (Ibn Battuta...
Read More >

Martin Majoor has been designing type since the mid-1980s. After a student placement at URW in Hamburg, he started in 1986 as a typographic designer in the Research & Development department at Océ-Netherlands. In 1988 he started working as a graphic designer for the Vredenburg Music Centre in Utrecht, for whom he designed the typeface Scala for use in their printed matter. Two years later FSI FontShop International published FF Scala as the first serious text face in the then-new FontFont-Library. In 1993 FF Scala was augmented with a sans-serif version, FF Scala Sans. In the eyes of the designer the Sans and the Serif versions complement each other admirably. They follow the same principle of form but are two distinct designs. In 1994 Majoor started working on the design of the Dutch telephone directory, for which he did both the typography and, more importantly, created a new typeface, Telefont. FF Seria and FF Seria Sans followed in 2000, and in 2004 FF Nexus with Sans, Serif, Mix and Typewriter versions have been published.