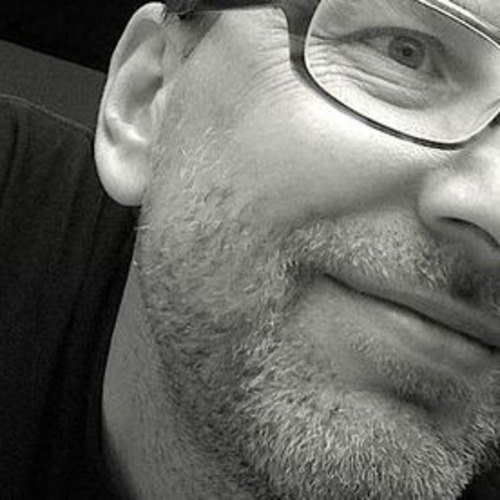 Morten Rostgaard Olsen, born 1964, is a graphic designer and type architect, living and working in Copenhagen. After five years studing at The Danish School of Art and Design, he now runs a design studio where he supplies solutions for corporate design and typefaces. He’s also teaching and consulting. Among his clients at home and abroad is The Ministry of Education in Copenhagen, the first user of his typeface FF Olsen. Morten is a member of The Association of Danish Designers MDD.
Read More > 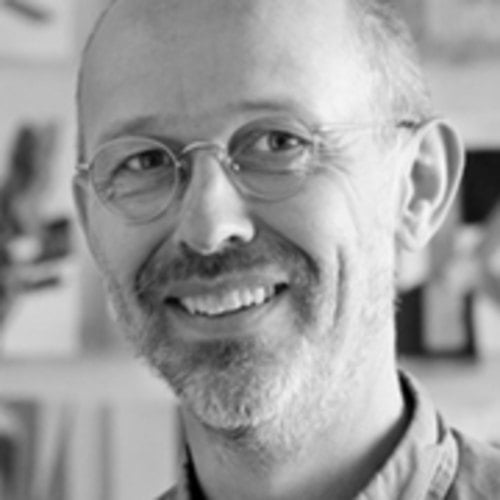