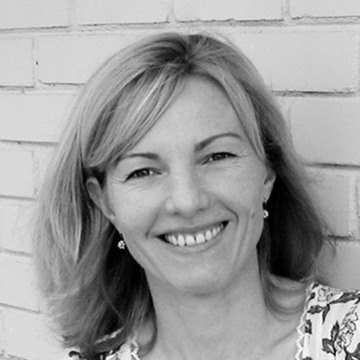 Sibylle Hagmann runs Kontour, a digital type foundry and creative studio, which she established in 2000. She is originally from Switzerland where she studied at the Basel School of Design. She explored her passion for type design and typography while completing her MFA at CalArts. Over the years she has developed award-winning typeface families, such as Cholla and Odile. Cholla was commissioned by Art Center College of Design in 1999 and released by Emigre the same year. The typeface family Odile, published in 2006, was awarded the Swiss Federal Design Award. Her work has been featured in numerous publications and recognized by the Type Directors Club of New York and Japan, among others.