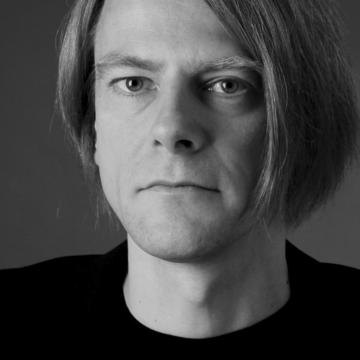 Wolfgang Homola is an independent type and graphic designer based in Vienna. After his studies at ‚die Graphische‘ in Vienna, he worked several years for Bohatsch Visual Communication in Vienna and for Harper Collins Publishers in London. In 2004, he received his MA in Typeface Design at the University of Reading, UK.

His typeface ‘Soleil’ was released by TypeTogether.