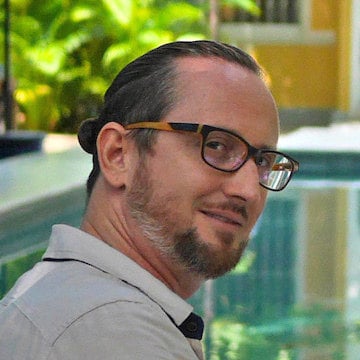 Xavier Dupré (born in 1977) is a French type designer. After finishing his degree in graphic design in Paris, he studied calligraphy and typography at the Scriptorium de Toulouse with Bernard Arin and Rodolphe Giuglardo.

Between 1999–2001, Dupré was a type designer for a packaging design agency. During this time, he also supported Ladislas Mandel, who has been known for creating telephone directory typography, on his Renaissance experimental writings. After releasing his FontFonts in 2001, Xavier Dupré began traveling around Asia, where he designed Latin and Khmer typefaces for NGOs in Cambodia. He enjoys full freedom in his work. When he’s not designing typefaces, he spends time in nature or prepares vegetarian food and pastries.

Dupré’s typographic works have won him many awards and recognitions, including four Certificates of Typographic Excellence from New York’s Type Directors Club in 2004 (for FF Angkoon), in 2005 (for FF Absara), in 2006, and in 2014. In early 2016, french publisher –zeug released the book ‘Xavier Dupré, typographical itinerary’, highlighting his works and original approaches. 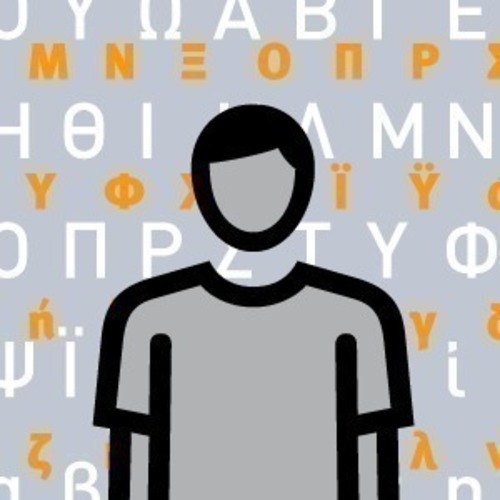