Designed by Carl Crossgrove in 2017. Published by Monotype. 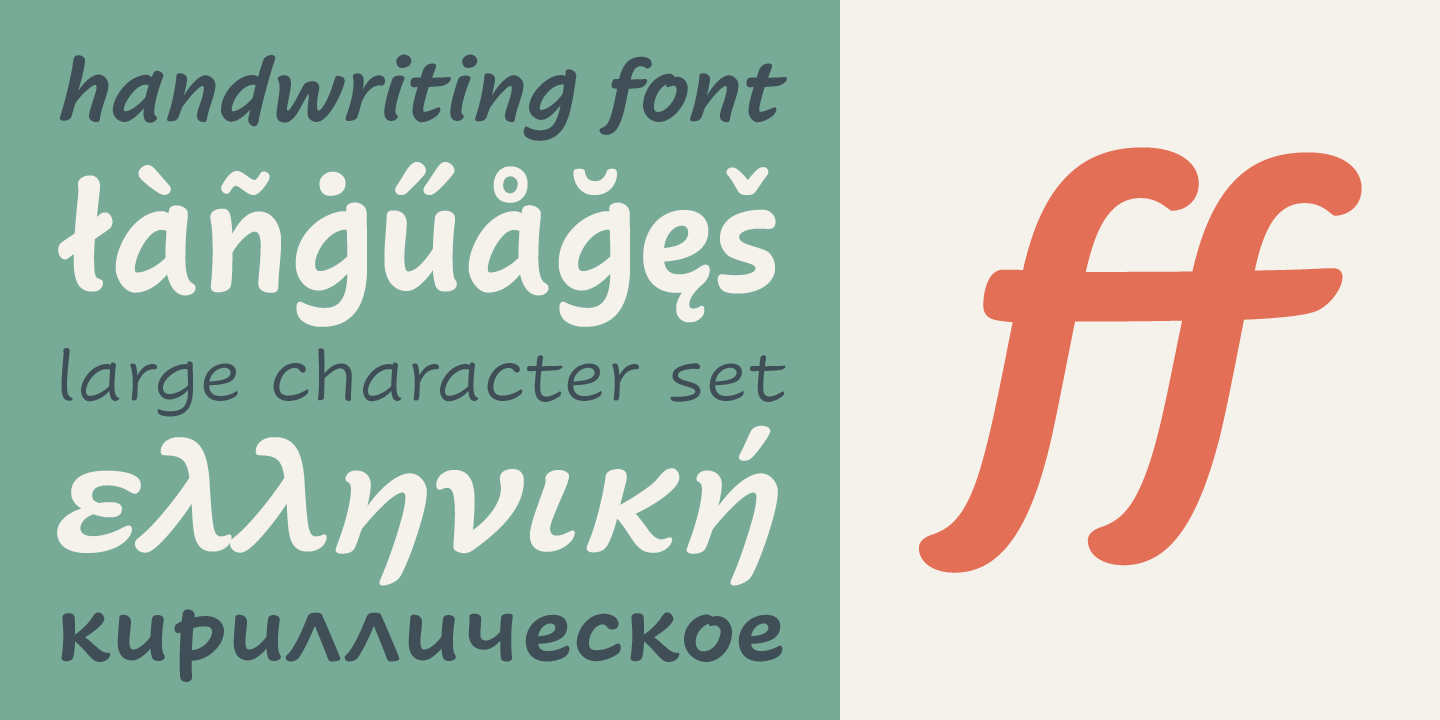