Designed by Max Phillips in 2011. Published by FontFont. 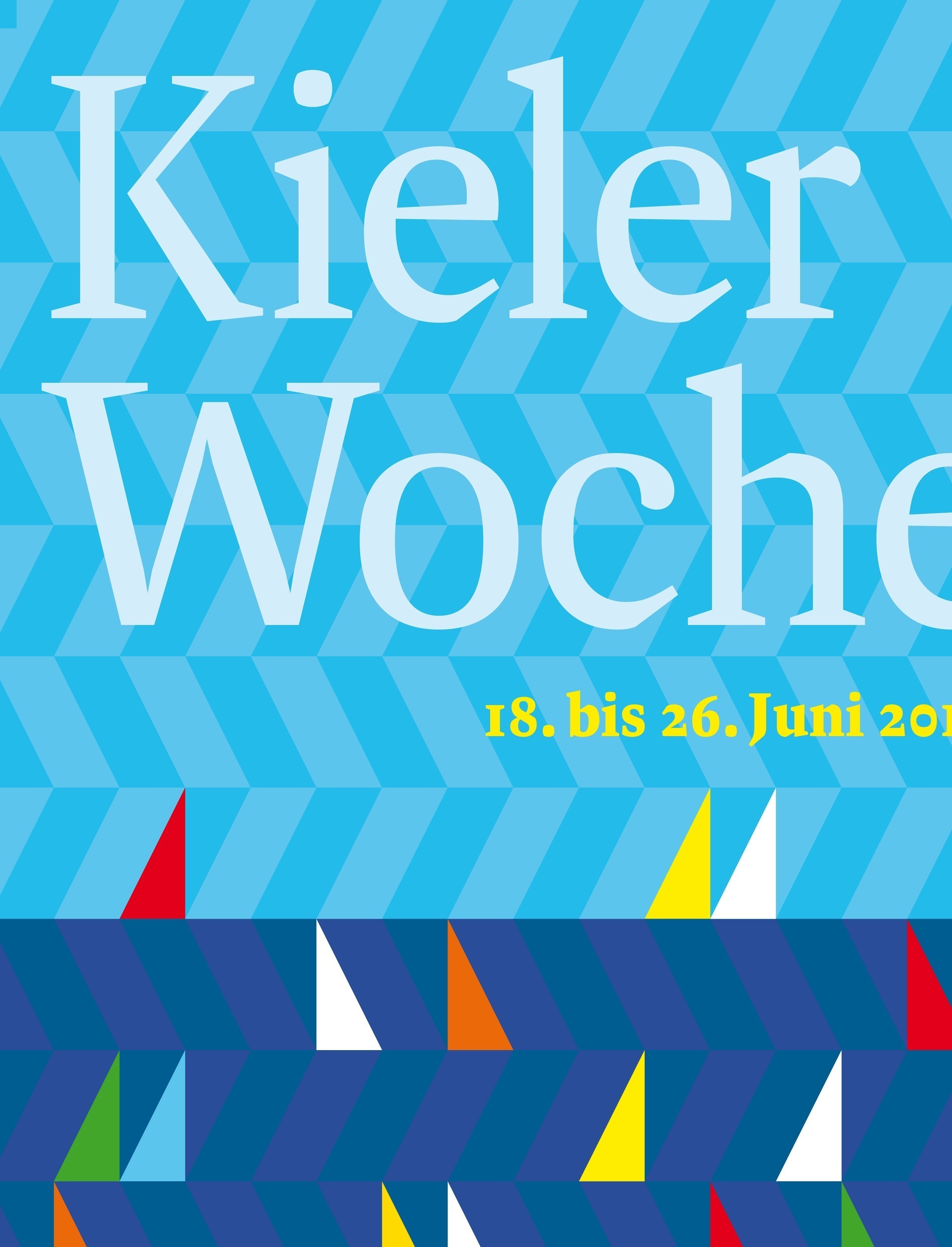 Max Phillips worked on FF Spinoza’s refinement over a period of eleven years. With the goal of readable text in mind, Phillips named the typeface after 17th century rationalist and lens grinder Baruch Spinoza, a man whose job it was to help people see clearly. The family is a useful and elegant workhorse – a classic text family with just enough individual character to stand at display sizes. The design was inspired by mid-century German book faces like Trump Mediaeval and Hermann Zapf’s Aldus, but also by the Baroque-era types of Nicolas Kis. FF Spinoza’s letterforms are fit for economy and drawn with large, open counters. The guiding virtues of the typeface are firmness, clarity and modesty. FF Spinoza received several awards upon its release, including the 2011 ISTD Awards’ Certificate of Excellence and a nod from the Communication Arts Typography Competition. The family was also selected in Typographica.org’s favorite typefaces of 2011.