Designed by Ben Jones in 2015. Published by Monotype as part of the Eric Gill Nova Series Super Family.
Originally designed by Eric Gill in 1937. 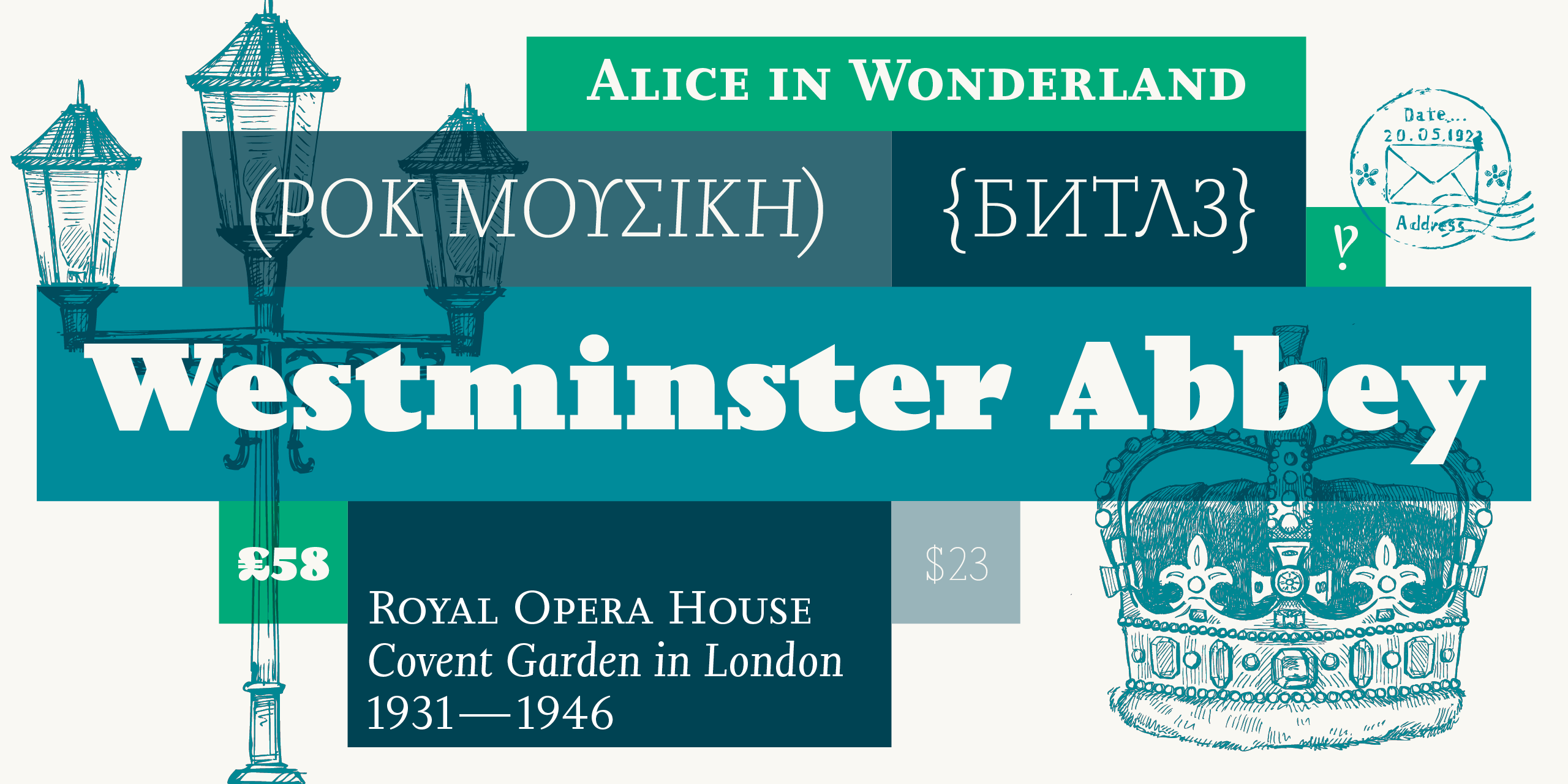 Designed by Alexandra Schwarzwald
View this style in detail
Letters are things, not pictures of things.
— Eric Gill