Please update your browser. Why?
Foundries
PampaType has published 10 typefaces from 3 designers

PampaType, independent font foundry from Argentina was founded in 2001 with the idea of developing fine typefaces & tailored fonts with a particular Latin flavor. PampaType pioneered the recent Latin American type design wave. The foundry is run by Argentinean type & info designer Alejandro Lo Celso who trained in Argentina and Europe (University of Reading, UK, and ANRT, atelier national de recherche typographique, France). Alejandro is also an author and a type lecturer at a number of schools in Europe and Latin America. After 8 years in Mexico, in 2010 PampaType relocated in Argentina. 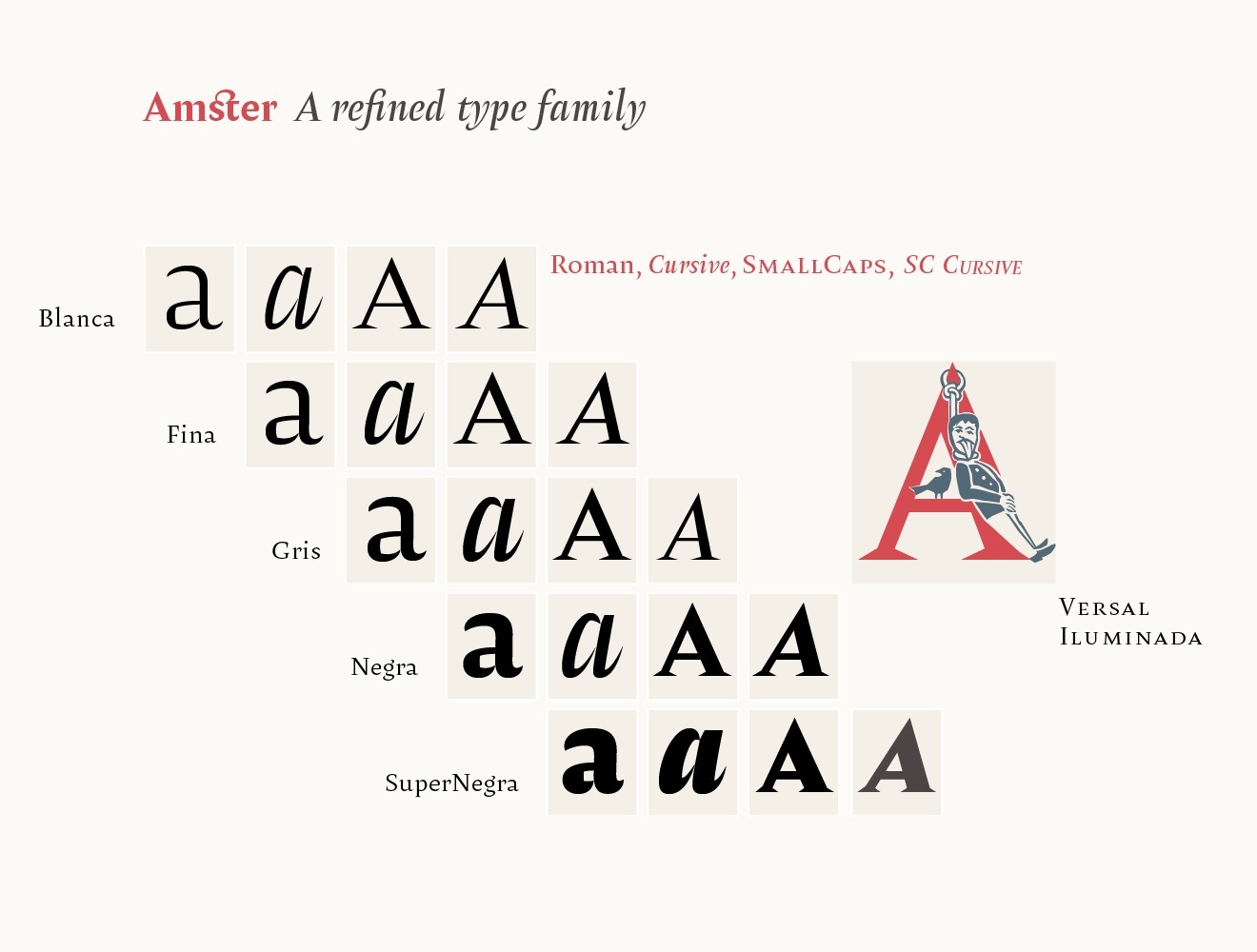 Amster is an energetic & refined type created by Francisco Gálvez, with a sharp concept on how refinement & austerity can meet harmoniously. Amster can build a text that is highly readable and friendly. It has five weights of roman & cursive both with smallcaps and fully equipped with all OT sorts, plus 2 kinds of swashes, smart ornaments, and a wonderful set of illuminated initials. Its style makes Amster very versatile, allowing for a wide range of uses: screen to print, small text to display, science to poetry. Read more at PampaType.com.
This video introduces the Amster type family, designed by Francisco Gálvez Pizarro, and published by PampaType. Besides the gorgeous letterforms you will enjoy the music and the delicate animations that take you along the story.
Families
Francisco Gálvez
PampaType 2014
12 styles from $40
Buy
Alejandro Lo Celso
PampaType
26 styles from $29
Buy
Javier Quintana Godoy
PampaType 2014
8 styles from $28
Buy 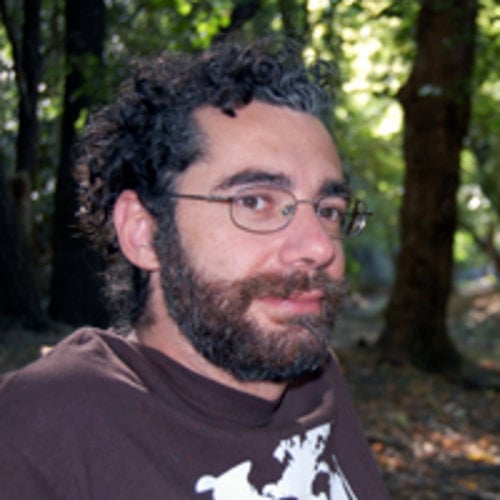 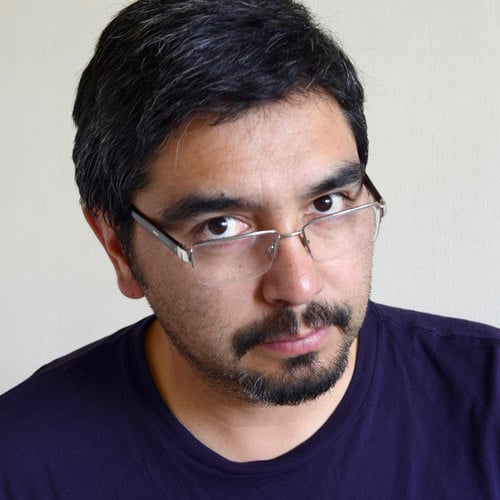 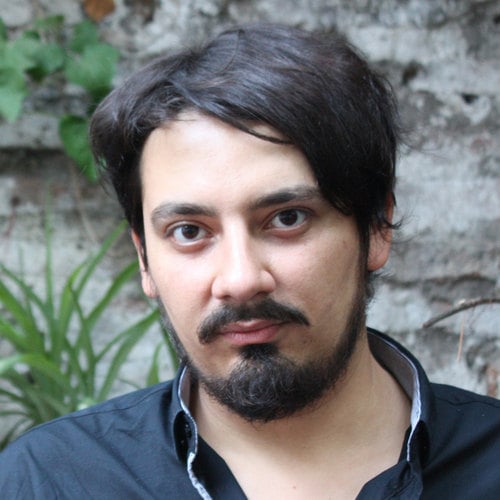